I'm not the Grinch, says union boss ahead of Christmas train strikes 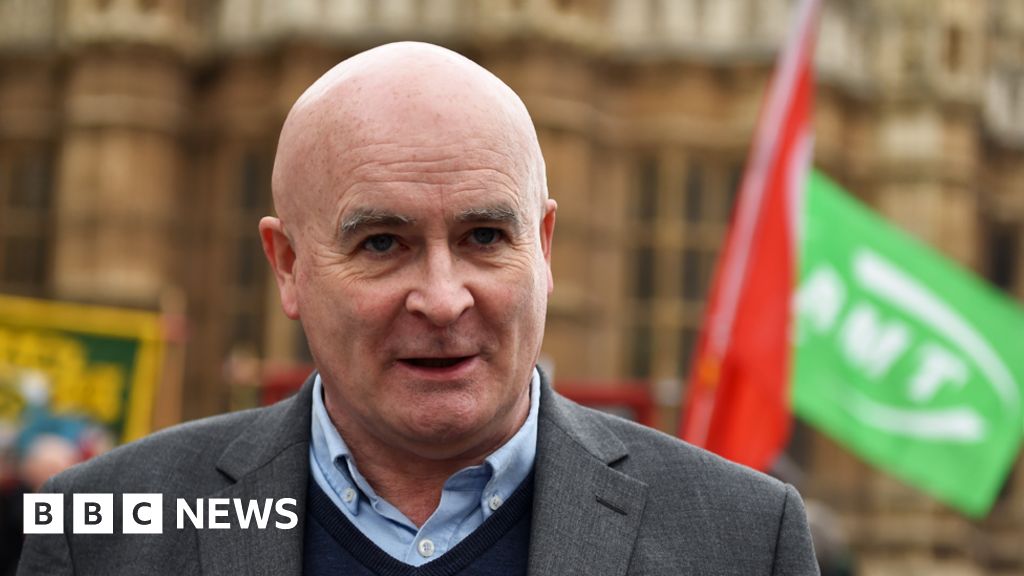 RMT boss Mick Lynch defends strikes that will cause major disruption in December and January.

The boss of a rail workers union has said he is "not the Grinch" ahead of fresh strikes in the run-up to Christmas and after New Year. Mick Lynch, general secretary of the RMT Union, said the latest… [+5566 chars]

‘How The Grinch Stole Christmas’ Is Hornier Than You Remember

'Dr. Seuss' and adidas Get in the Christmas Spirit With This Forum "Grinch" Collaboration

One way that sneaker brands have celebrated Christmas is by manufacturing kicks that are inspired by the fictional hater of the holly jolly holiday: Dr. Seuss' The Grinch. Nike first started off this trend with the late Kobe Bryant's Kobe 6 "Grinch" colorway …